Somewhere along the line, we lost the "Saint" in Saint Valentine's Day; traditionalists visit prisoners (whose patron saint he is) on this day, rather than buy women flowers and chocolate. But, for those who want "warm and fuzzy" [I'm more aloof and hairy], boxed wine, pink Kleenex to cry into and videos to watch with at most one other person and maybe your dog, here's my favorite romantic movies.

Four Weddings and a Funeral

I've seen this movie at least two dozen times, though never intending to see it. While it works as a romantic comedy, my real reason for watching it might be apparent from these photos: 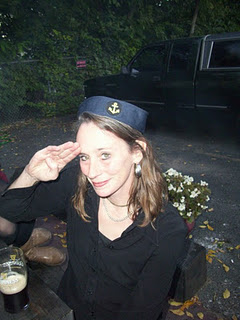 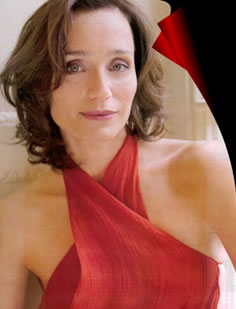 Is it just me? Or is that a spooky resemblance?
Casablanca
Tremendous film, but the romance doesn't end well, unless you're Victor.

The African Queen
Romance and adventure. Farm film report: at the end, it blowed up real good.

Lost in Translation
Yes, I've seen a movie since 2000.

Marty
This can be gut-wrenching, but sometimes you want a more realistic feeling romantic film.

Quackser Fortune Has a Cousin in the Bronx
As long as we're in NYC... who would expect Gene Wilder, playing a manure salesman, to be so wonderfully loveable?

84 Charing Cross Road
Anne Bancroft is a little over-the-top, but this is a true love story for book-lovers.
Goodbye, Mr. Chips
Not meant to be a romantic film, Robert Donat and Greer Garson are an inescapably lovely couple.


The Quiet Man
This film may be my all-time favorite movie ("Witness for the Prosecution" is right up there as well). There's no excuse now to have not seen it - someone put the entire thing on YouTube! Here's the first part; just try not to go and watch the whole thing!

No patty-fingers if ya please!

Getting nostalgic, are we? The comparison to Kristin Scott-Thomas is certainly more flattering than your earlier dog vomit analogy. :)